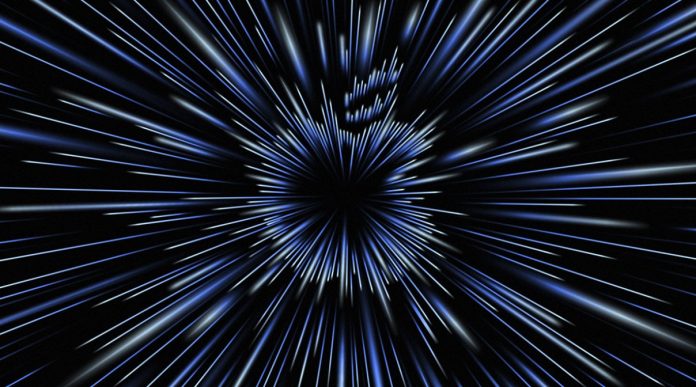 On October 18, Apple held its second product release event in a space of just two months where they unveiled a series of their premium level products. Its last event was on the 14th September 2021 where they released their current line of iPhones 13 series, the Apple watch series 7 and the iPads.

The CEO Tim Cook and the team at Apple took turns to announce each of their most recent releases and here is the whole list and yes, as usual, there are some controversial and ridiculous ones! Just read on.

Here is everything Apple released this October.

2. Third Generation Airpods: Apple announced its new 3rd Gen Airpods that they have redesigned and equipped with spatial audio and are capable of playing for up to six hours on a single charge. battery life. this is an hour more than what the previous generations were capable of playing. The new Airpods are also rated IPX4 sweat and water-resistant meaning that they are capable of withstanding rain and some heavy workouts.  Apple announced that they will you about US $179 if you buy them in the US.

3. The New MacBook Pros are equipped with Apple’s all-new M1 Pro and M1 Max Chips. These were the highlights of the event. The laptops also boast of some extra features from being equipped with Apple’s own powerful M1 pro and MI Max chips. The MacBooks will be available with the options of a 14-inch or 16-inch screen. The MacBook Pro screens now have a notch (who said laptops can’t have notches?) housing a 1080p Facetime camera. Apple has also added back some ports that had been dropped from the MacBooks. In addition to the three thunderbolt-4 ports and the headphone jack, the new MacBook Pros now have an SD card slot, a MagSafe and HDMI ports. The infamous Touch bar is also gone! Apple replaced it with the more user-friendly function keys we all love.

4. Apple Music Voice Plan: Apple also announced its much cheaper Apple Music Subscription plan. For US $4.99/ month, users will have access to the ever-growing Apple Music content library but there is a catch… the service can only be accessed using Siri!

5. And for the weirdest product of the day, Apple is also offering a “US $19 Polishing Cloth” for you to clean your apple devices. In addition to all the products released yesterday, Apple will make available for purchase, an Apple-branded cloth made of undisclosed nonabrasive materials for you to buy separately in order to keep your very expensive Apple products clean. This US $19 Apple cloth, however, comes free with the purchase of `Apple’s US$ 6,000 Pro XDR Display – for those that can afford it.

In conclusion, as always, Apple continues to make the headlines with the quality and class of the products that they unveil at their events. Over the years, we have come to love some and for the rest like the $19 polishing cloth – we say pass.

This is not a Paywall, but creating content like this consumes a lot of time, effort and money. If you found my content helpful, I’m requesting that you support me in any way you can so I can continue creating more content like this. From as little as $1 or more, your support will enable me afford the expenses that come with operating this website while it remains free of advertisements. For information on how to send in your donation, please WhatsApp me on +256797326164. Thank you!

Top 5 ecommerce websites in Uganda in 2021

Sorry. No data so far.

ICT Guy is a Kampala based ICT Services provider specializing in support, development, coaching and consulting for small and medium-sized businesses. For business, WhatsApp: +256797326164
Contact us: info[at]ictguy.com